The band’s acclaimed 29-song, 135-minute anniversary concert. Filmed in one of London’s Royal Parks to a crowd of 65,000 fans, The Cure presented a four-decade deep set on July 7, 2018. Adding to the experience, the band is back-dropped by giant screens displaying footage that complements the unique moods and emotive song writing that established The Cure as pioneers of alternative rock. 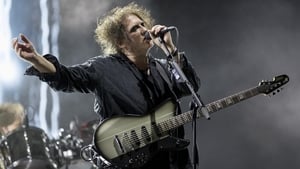 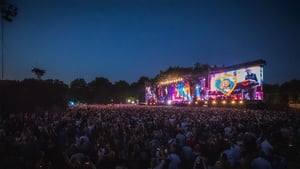